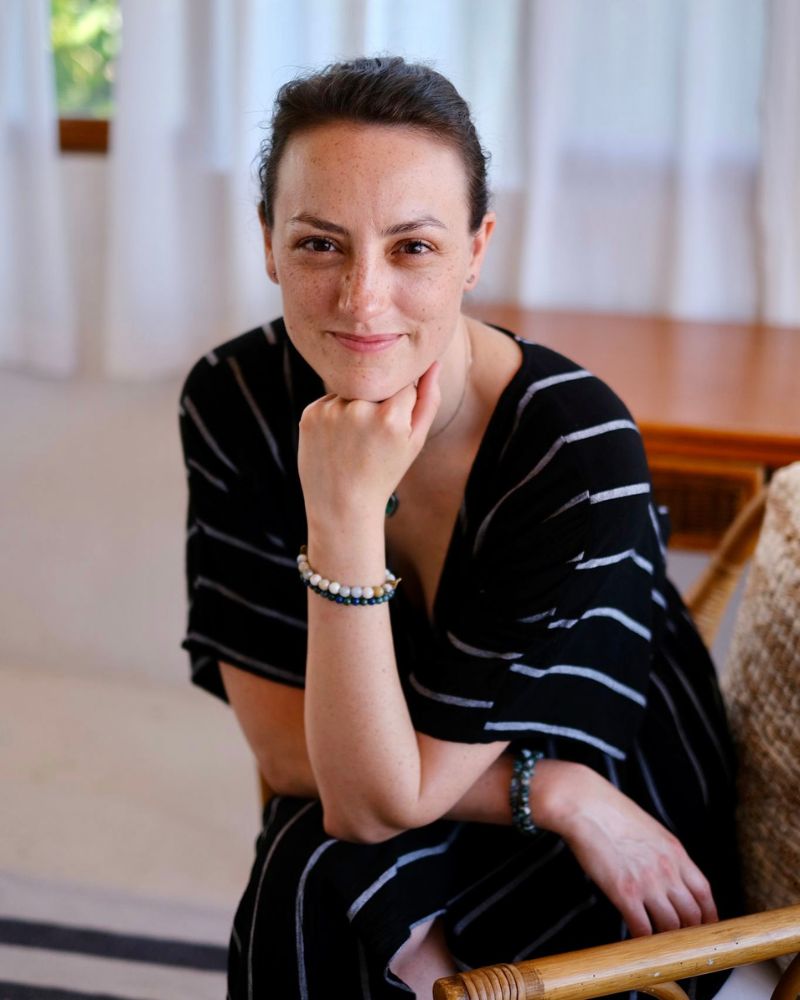 I am a seasoned documentary film director, content creator, and heart-centered leader. I am able to serve on collaborative projects as a creative collaborator, film director, producer, dp/camera operator, and editor.

I am the co-founder of Evergrain Studios, an intentional creative studio harnessing the power of character-driven stories and immersive experiences to bridge perspectives and create impact.

My work has been licensed by Netflix, NBC, and Delta Airlines and utilized in campaigns for Google, Major League Baseball, Toyota, Spaulding Rehab Hospital, the Basketball Hall of Fame, Per4max, the National Wheelchair Softball Association, Heroic Voice Academy, among others. I am most proud of the impact our projects have on real humans.

Serving as the Director, DP, and Editor for our first independent film THE REBOUND, our team received 8 awards among 20+ film festivals including the Kaiser Permanente Thrive Award, Best Documentary, Audience Choice Award, Best Cinematography, Best Directing, and more. It has been enjoyed at over 120+ U.S. and international screenings, premiered on NETFLIX (2019), is being utilized as a tool in academic research studies at James Madison University, and was featured on Delta Airlines (2020). 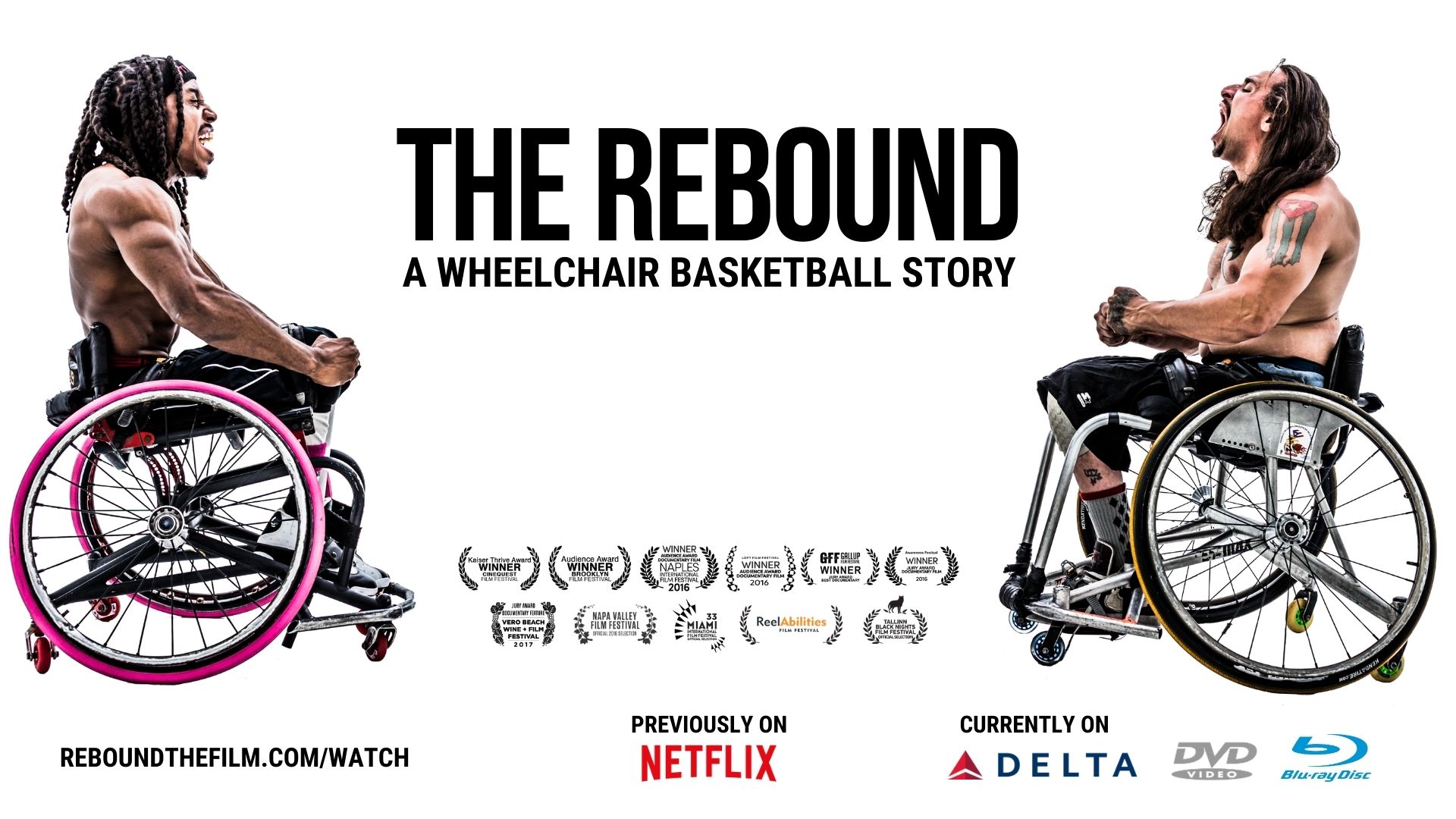 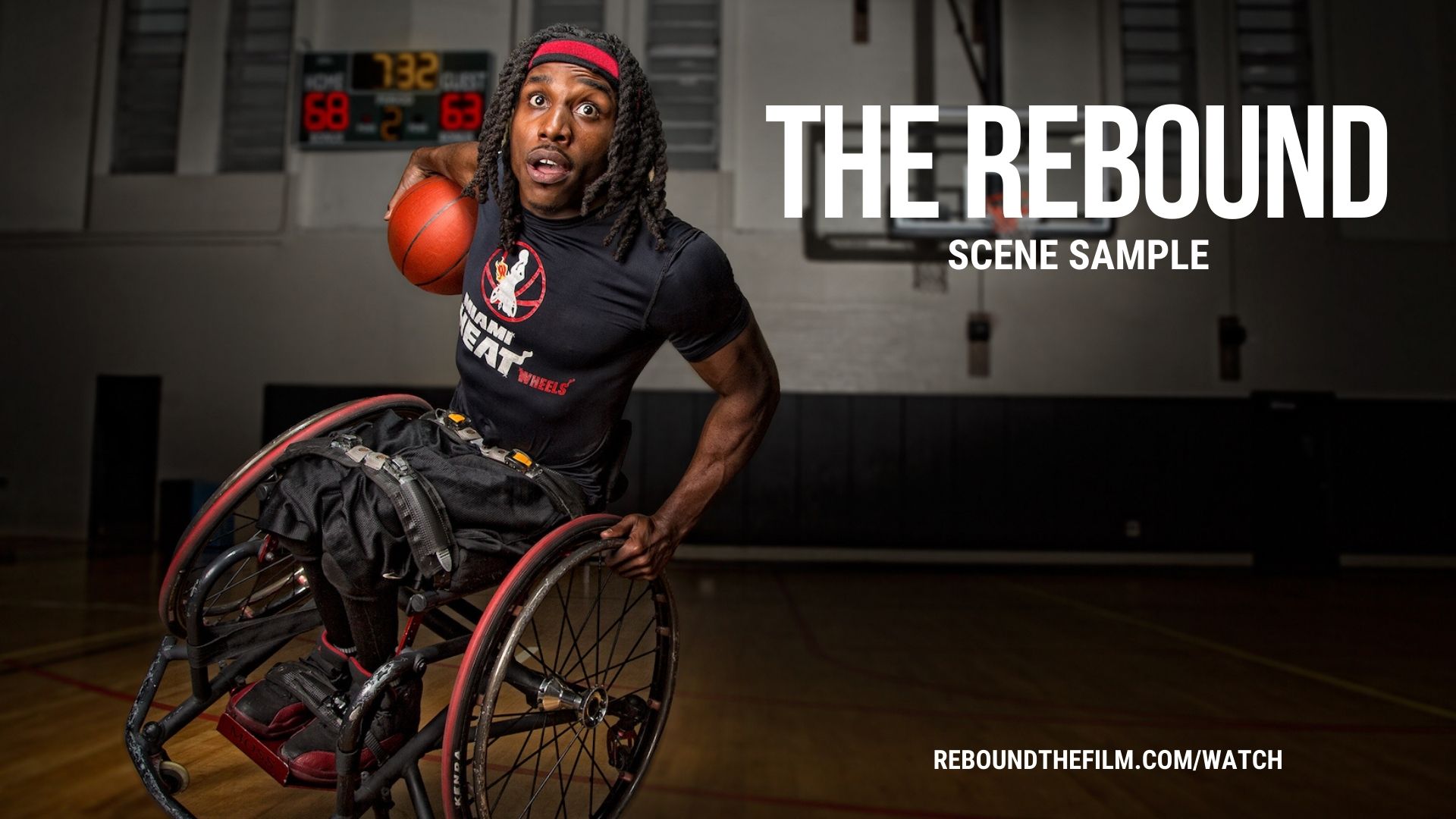 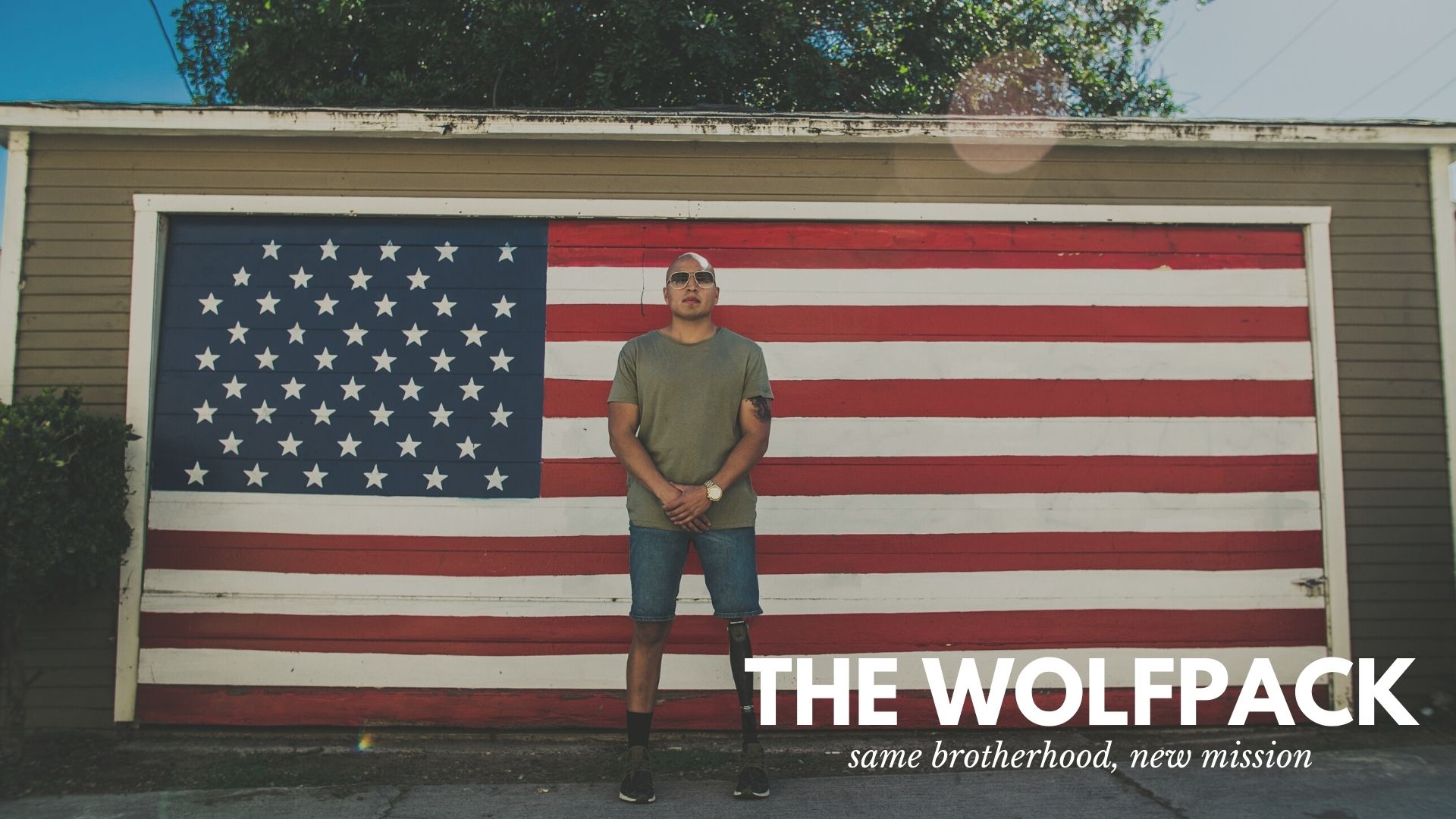 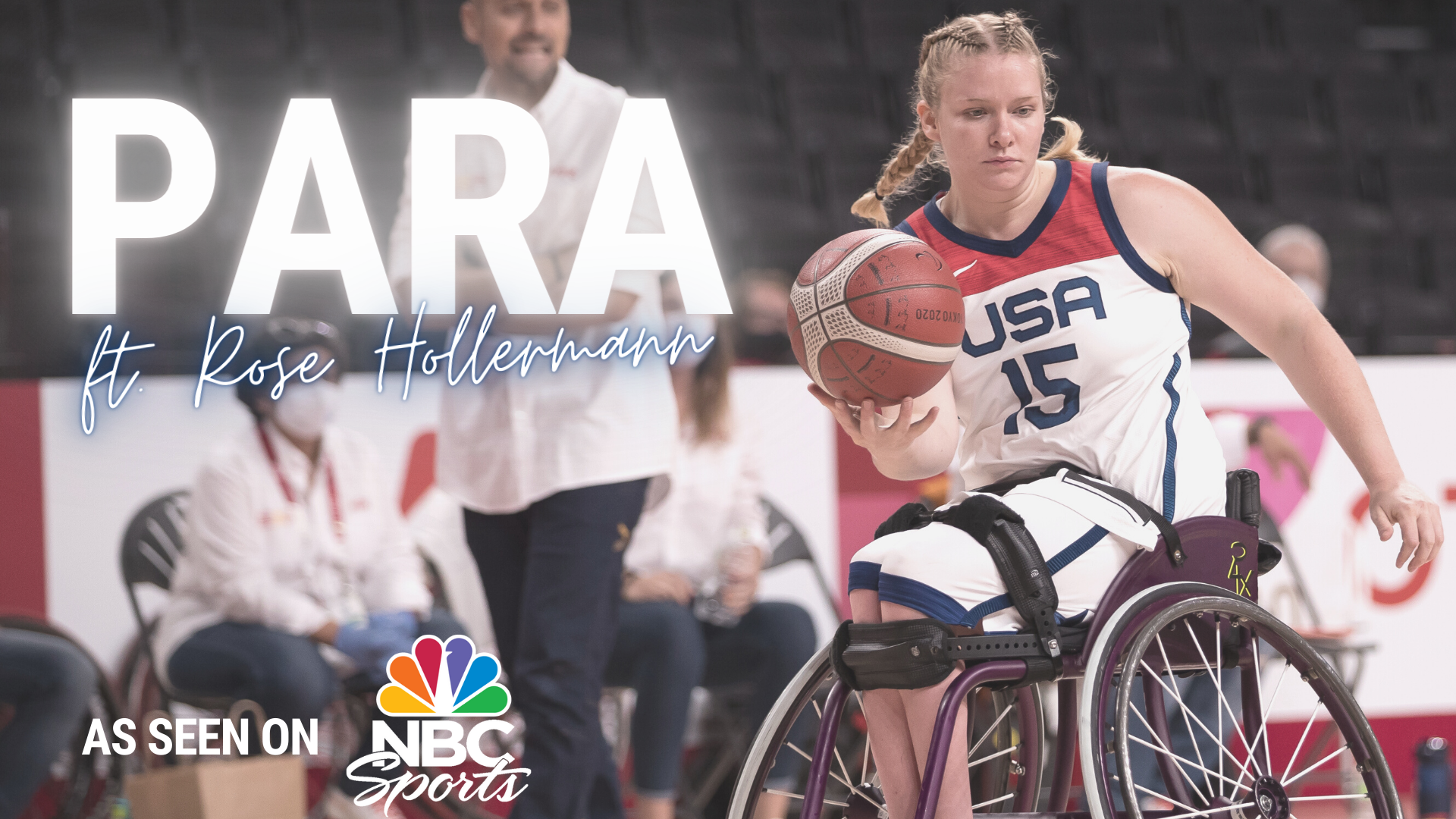 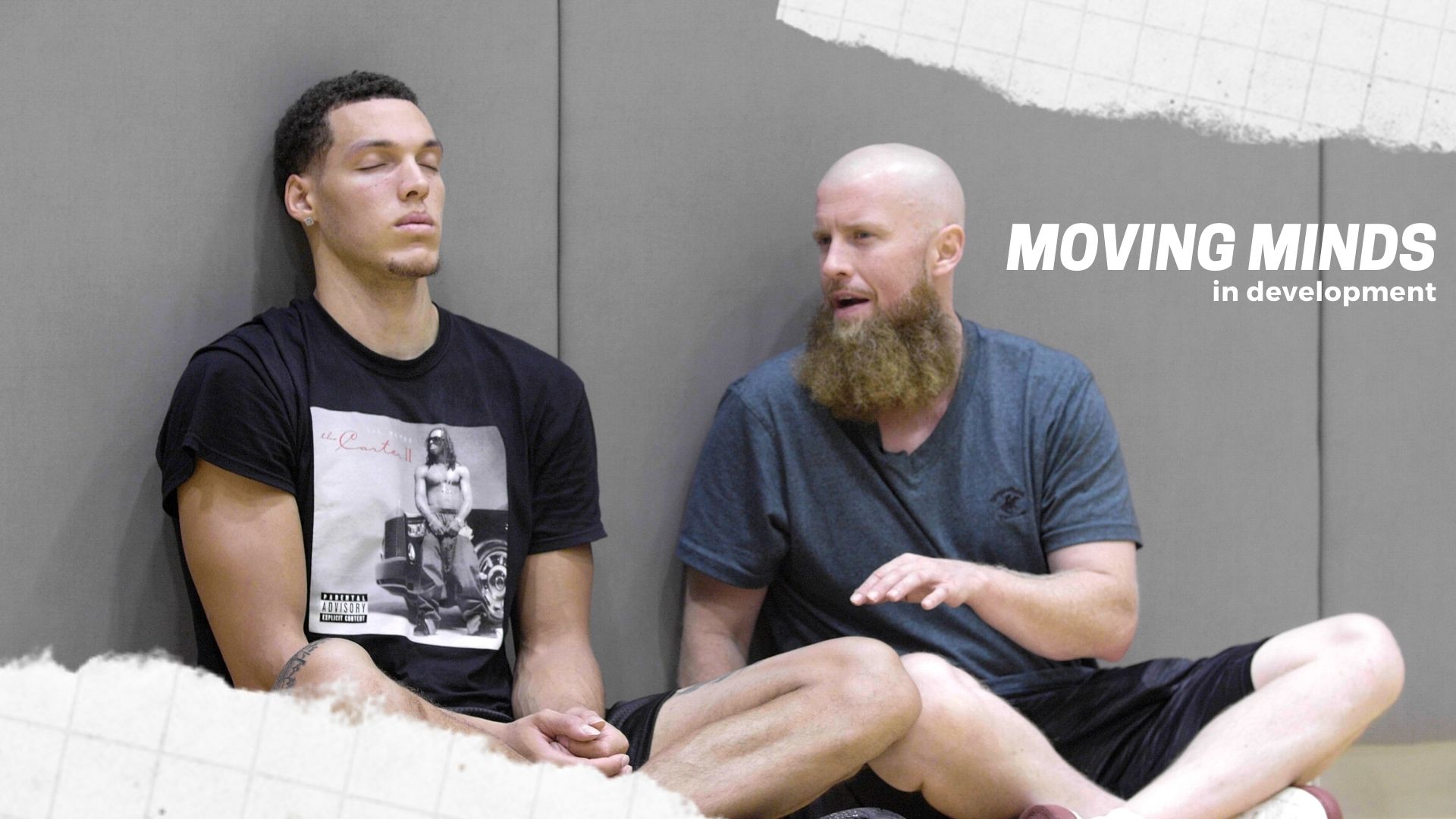 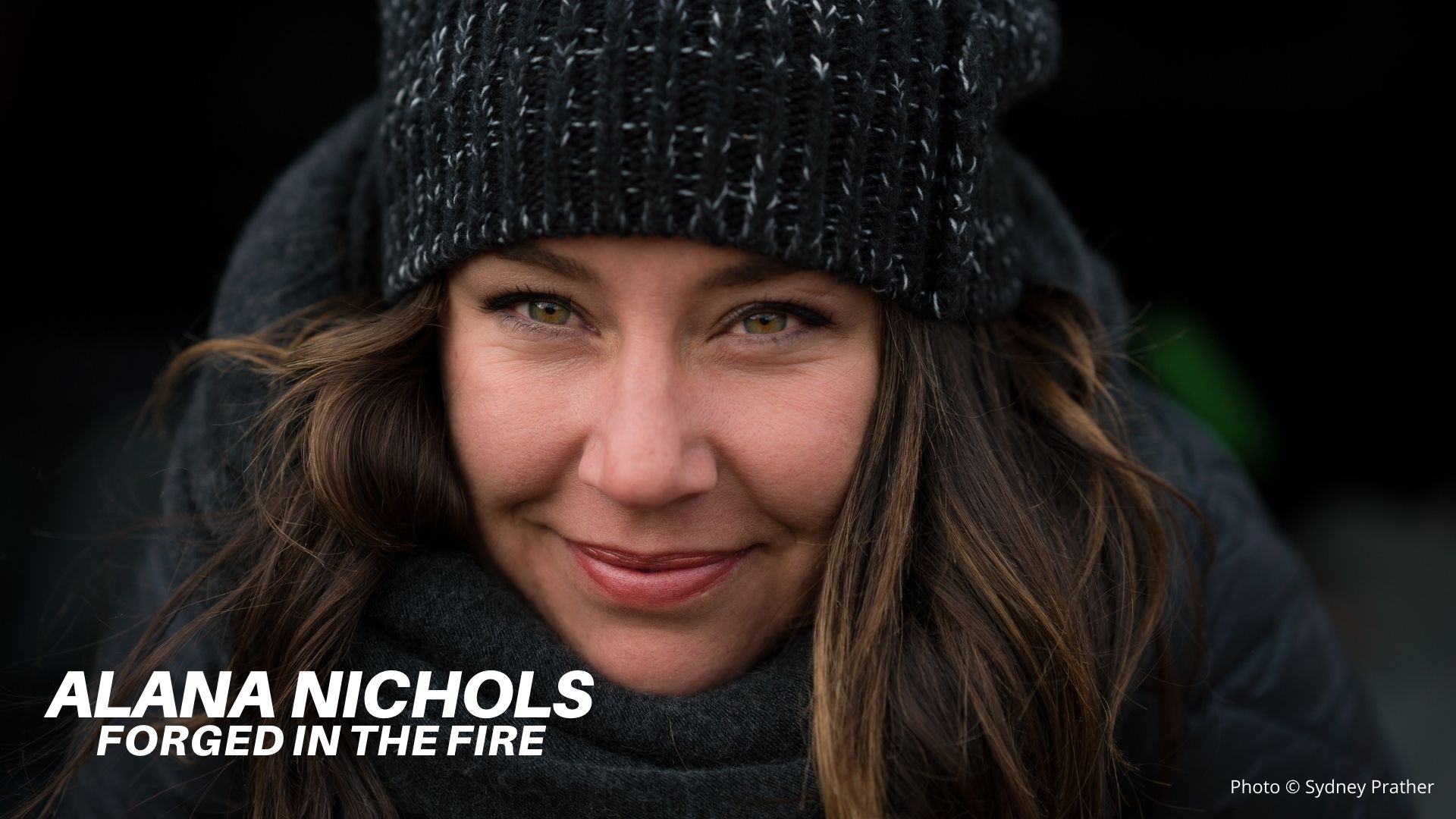 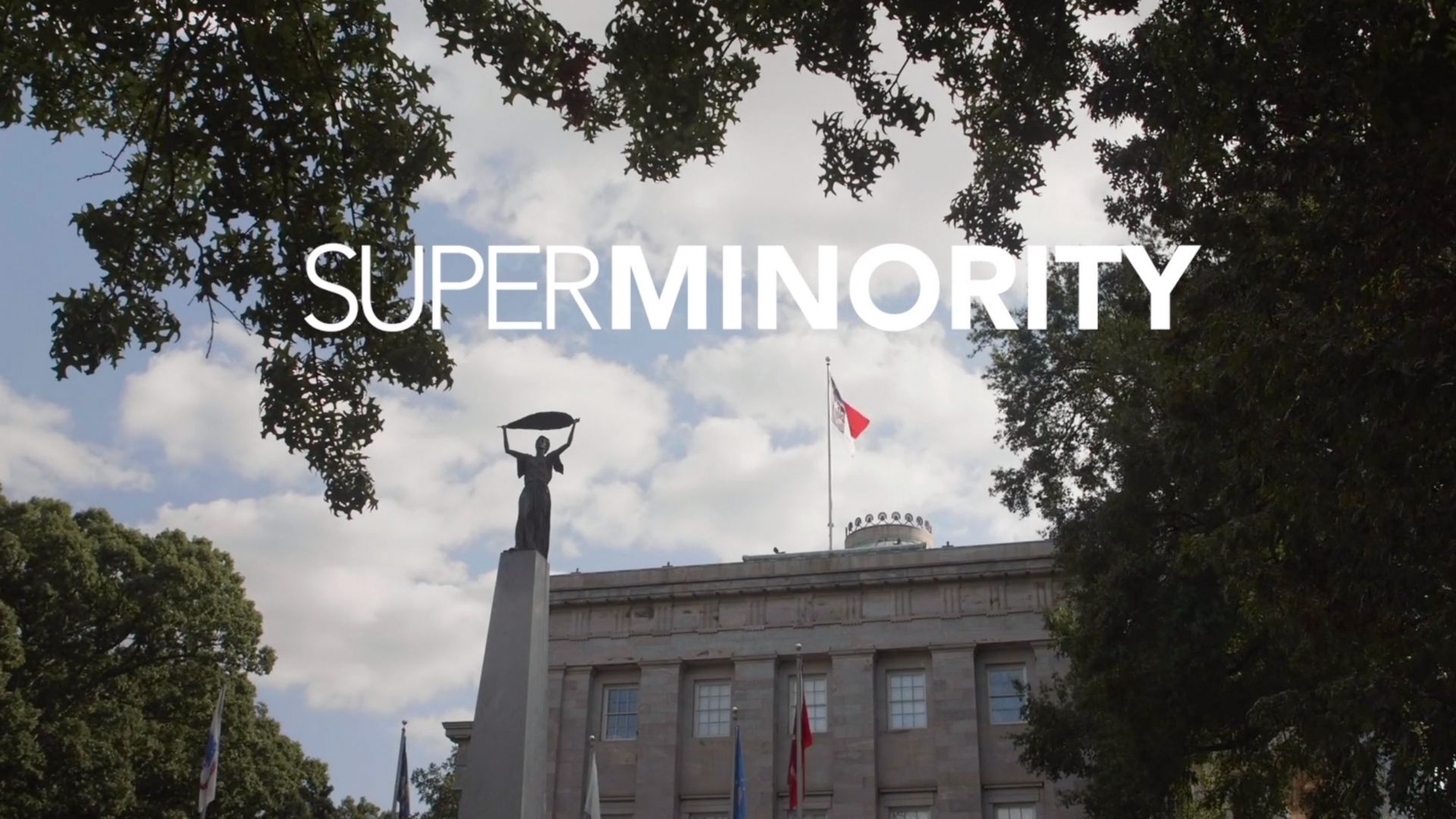 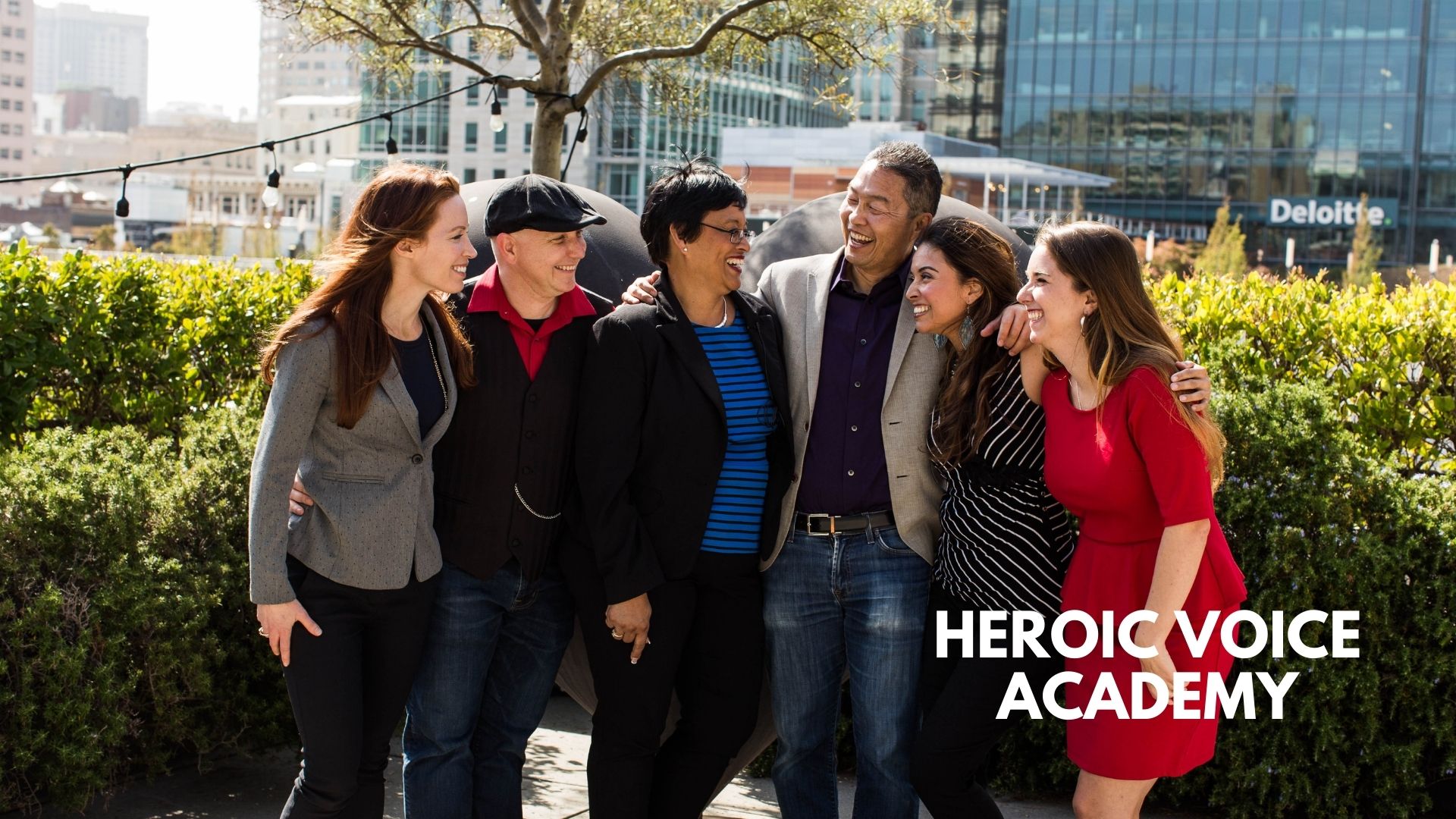 Shaina served as the Director of Photography for Superminority, a documentary series I directed in North Carolina in 2018.  Shaina was a joy to work with and I can’t recommend her services enough.  She has a true passion for shooting and is constantly looking to capture the story in the most beautiful and effective way possible.  In addition to her commitment to her craft, her positive attitude was a huge contributor to the success of the project.

Superminority follows first-time, female candidates for the N.C. House of Representatives and required a dynamic and ever-changing shooting environment.  During our three months together in North Carolina, seemingly nothing could dampen Shaina’s enthusiasm for and commitment to this project, not even our grueling shooting schedule, a hurricane, extremely hot and humid weather, or bedbugs.  Some days involved 15+ hours of practically non-stop verite shooting, where Shaina performed tirelessly and flawlessly.  On days where we could take the time to capture establishing shots and b-roll, Shaina was an endless source of creativity and shooting ideas.  She was always game to try new things and more than willing to spend her little time off researching equipment or shooting techniques that could enhance the project.  While Shaina takes direction extremely well, she also doesn’t hesitate to make shooting suggestions that she thinks would better serve the project, for which I am grateful.

Very quickly into the shoot, I felt that we had established a strong partnership and I knew I could count on her make our stories truly shine.  I am so thankful that Shaina served as DP on this project, and I am always looking for more opportunities to work with her. 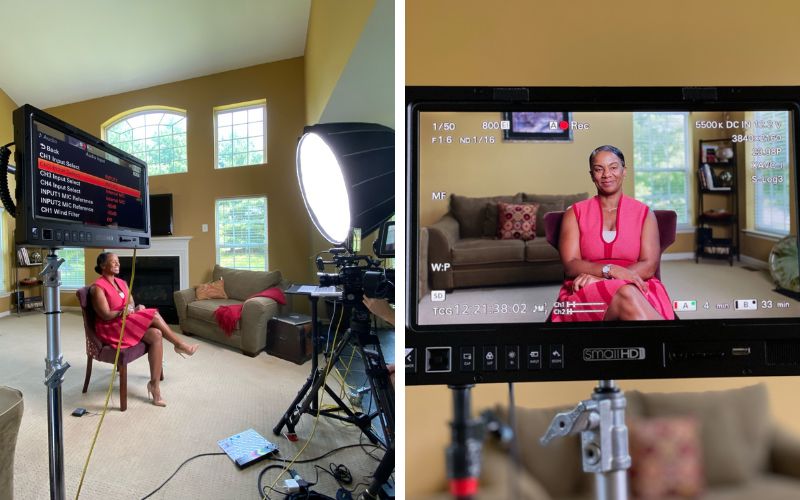 I hired Shaina to help produce and DP a remote interview for my upcoming documentary. Not only did she and her crew drive several hours to Maryland early in the morning to set-up, but they did a fantastic job, with Shaina even taking gorgeous behind the scenes photos, on top of managing a camera and engaging with me on Zoom. Afterwards as I was trying to download all the footage online, she worked diligently to ensure everything was transferred properly, including taking the time to send me video messages to troubleshoot. Shaina is talented both as a producer and DP and immensely kind. I immediately trusted her from the get go and was delighted with the opportunity to engage her talent.

-Amen Jafri, Director/Producer, So I Married Myself

“The Rebound” at the Virginia Film Festival
LISTEN