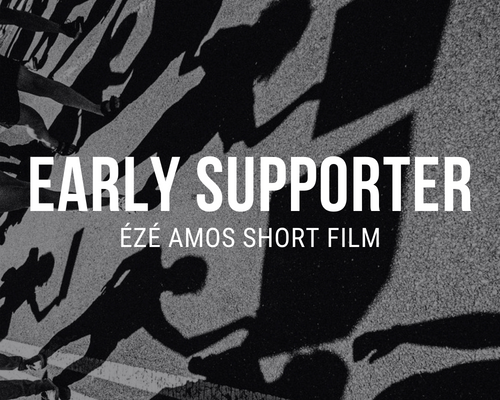 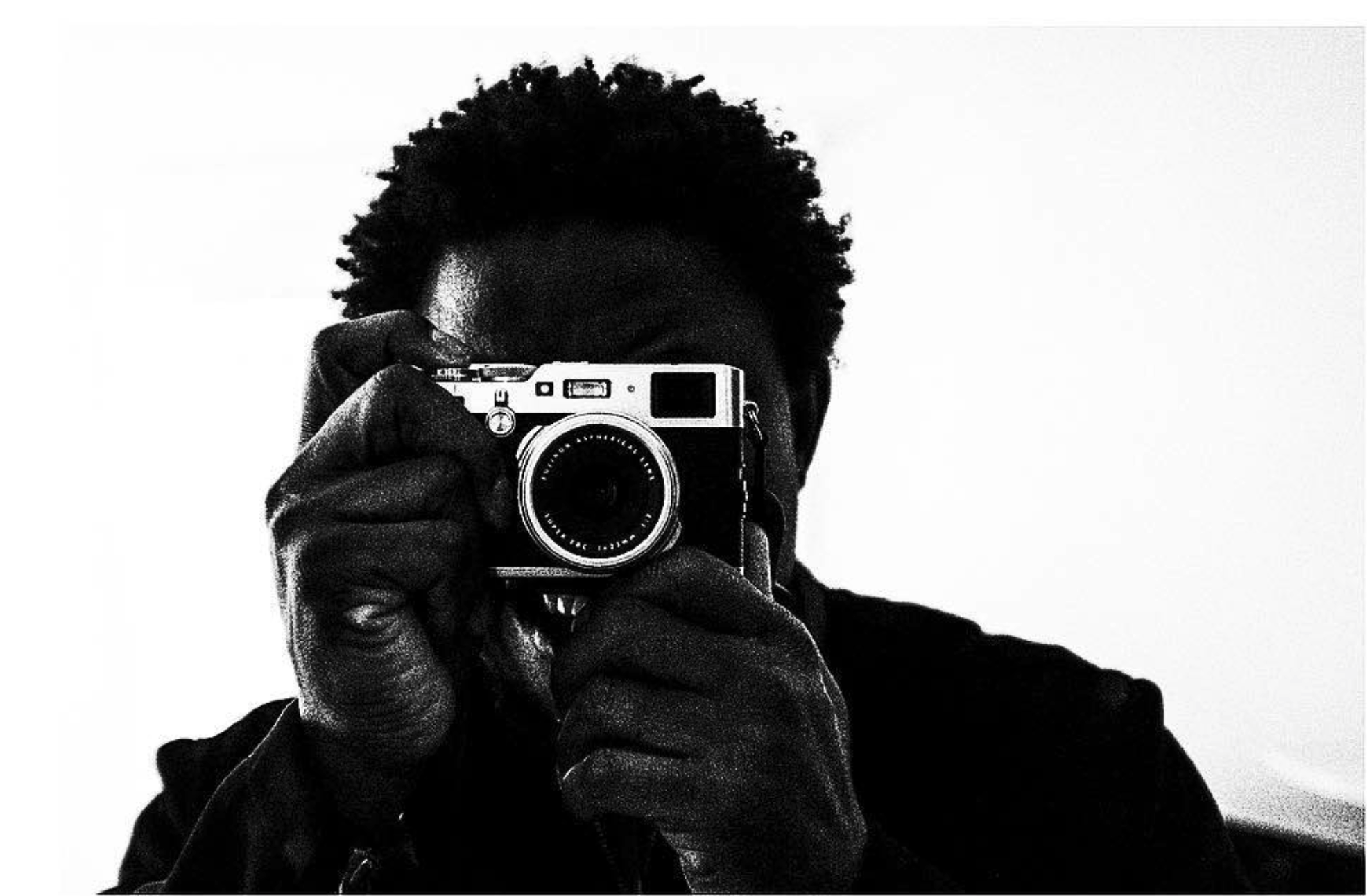 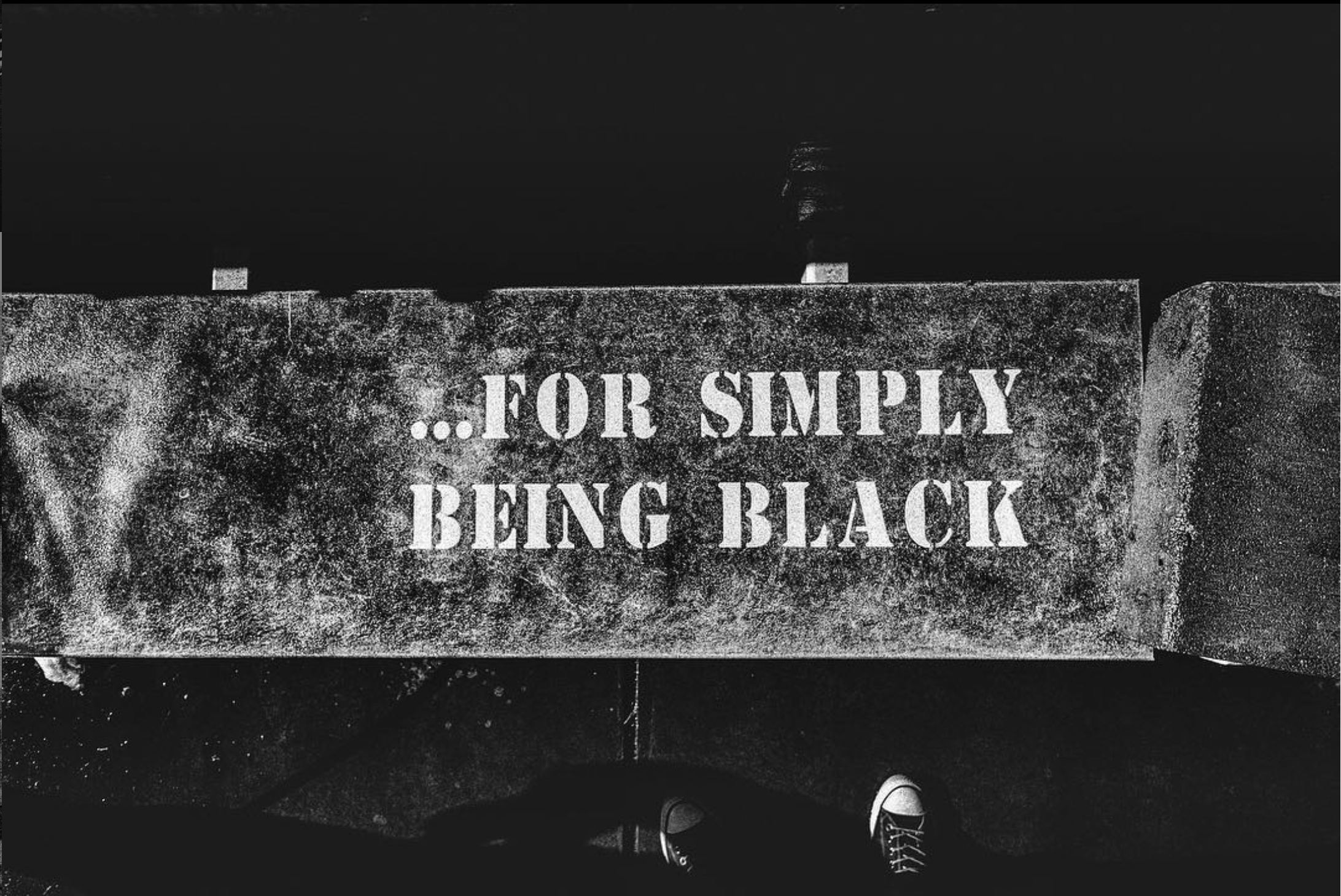 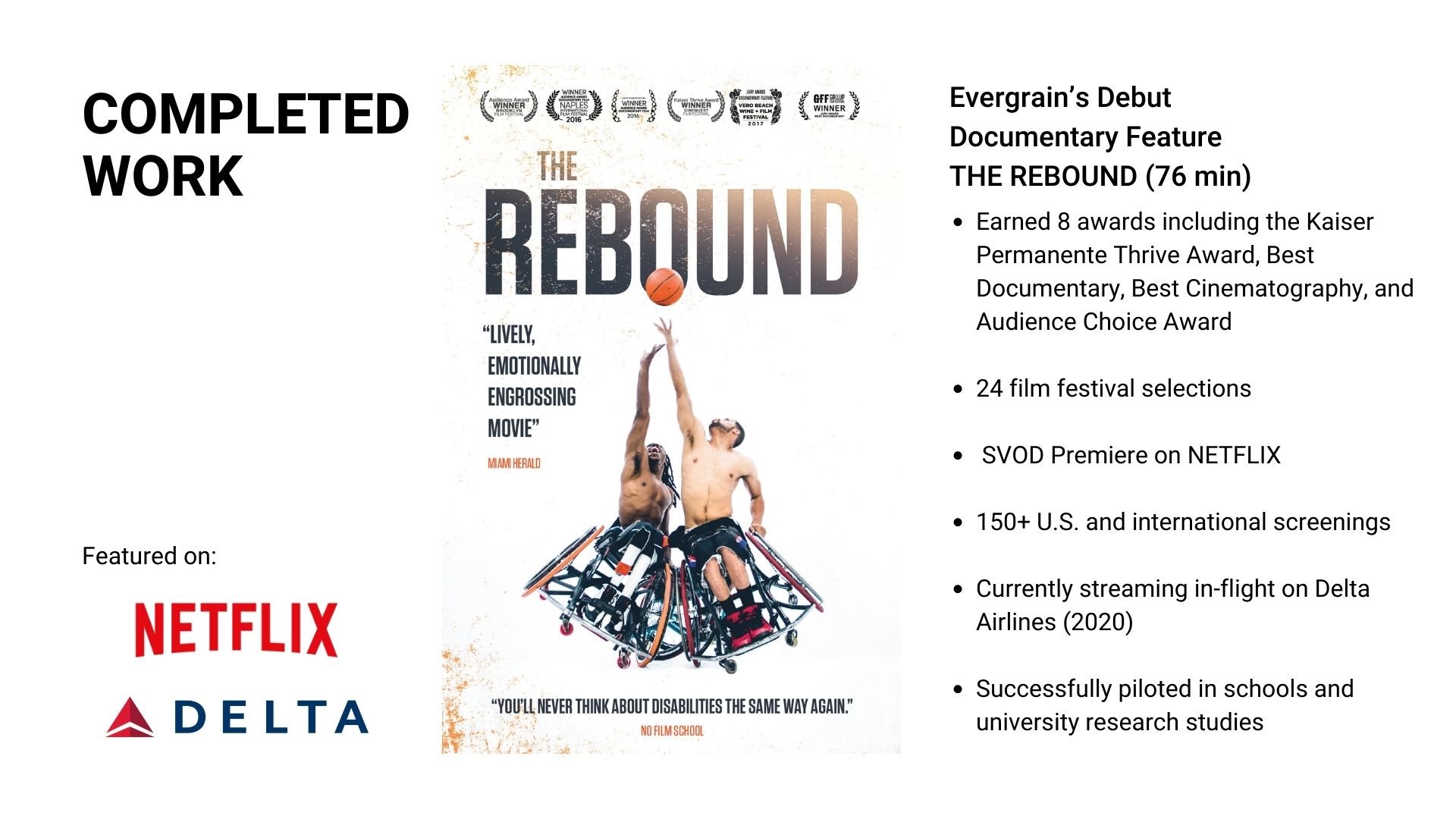 Earlybird presale – reserve your copy of the short film about Ézé Amos today and help us complete the film!

What is the film about: Ézé is a blend of documentary and photo-storytelling utilizing Ézé’s incredible body of work from a decade of photojournalism in Charlottesville, Virginia, including his Cville Everyday People series, a KKK rally, the events of August 11th and 12th 2017, the 2020 BLM protest, the monument removals, and a photography project 5 years in the making. We will also dive into his creative process and his life as a father and black man in a historically racist town.

The money will go towards:

Which option is right for me?

$25 – Special thanks from our team

$1,000 – (3) Educational Classroom -or- Public Performance Licenses for up to 3 locations + First Edition Physical DVD or Blu-ray

If you would like to collaborate on this project (EP, Producer, animators, post-production, marketing, PR, impact producing, etc.), please contact shai@evergrain.co

Why are we asking for your support?

As independent documentary filmmakers we champion underrepresented voices to help illuminate powerful stories of real people that we truly believe can help change the world.

A common challenge in our industry is securing the financial backing and resources in order to make projects that matter; money is required to afford all of the line items in a film budget including paying our teams fair rates for their work. This is especially true for independent artists sharing stories outside of the commercial marketplace.

Our creative team has invested our own sweat equity and money into this film. We started filming in 2020 and now we’re asking for your help to complete the project.

Production Company: Evergrain Studios – Our past work has won awards, streamed on on Netflix, NBCSports, in-flight on Delta Airlines, used in university research studies, and has been featured in hundreds of schools and theaters around the world. We are artists and storytellers connected by a common mission to tell stories that entertain, build bridges, and expand perspectives. Our approach to work is guided by authenticity and a commitment to positive impact.