Guided by top mental skills coach Graham Betchart and mindful athlete Aaron Gordon, Moving Minds is a new documentary series exploring the foundations of mental skills training and how to harness the powers of our minds to be more focused, present, and resilient.

Using a blend of documentary footage, animation, and archival content, Moving Minds creates an immersive world for viewers to look at how training our minds can help all of us perform better in life and sports.

Each character-driven episode highlights mental skills principles and practices that show up in real life.

Graham Betchart is one of the world’s leading mental performance coaches. His mission is to bring mental training to the masses so that anyone (not just pro athletes and CEOs) can learn to perform better, and experience more joy in the process.

Graham is the author of Play Present: A Mental Skills Training Program for Basketball Players. He has worked with some of the NBA’s best athletes including Aaron Gordon, Ben Simmons, Karl Anthony Towns, and Andrew Wiggins (to name a few) and professional organizations such as True Ventures, Silicon Valley Bank, and the Utah Jazz.

WHY IS THIS IMPORTANT

Our mission is to increase access to mental skills training.

The COVID-19 pandemic has had a profound impact on mental health, particularly on that of young people. Study (FAIRHealth.org)

“We see increased depression and anxiety in all age groups, but in adolescence it’s on steroids,” says Robin Gurwitch, psychologist and professor at Duke University Medical Center.  Source (Time)

Moving Minds is an opportunity to give access and inspire millions to train their minds.

Where are we in the process?

Woven together, these elements create an audiovisual environment where audiences are able to breathe and share the experience of being present.

Our genuine relationships and cinema vérité style gives our featured talent permission to be themselves and serve as guides. Viewers develop connections through intimate conversations, meditations and mental training in action – normalizing a rarely seen process.

We are an award-winning independent filmmaking team with seasoned creators who have worked for Lucasfilm, Disney, and CBS Interactive.

We lead with impact. Our documentary The Rebound has played at 150+ community and educational screenings, won awards and recognition at numerous film festivals including the Kaiser Permanente Thrive Award, and premiered to millions of subscribers on Netflix and Delta Airlines.

The mental skills trainers in front of the camera have dedicated their lives to this work. This is an extension of the impact they’ve collectively had on the sports world for over a decade.

A PLAN TO MAXIMIZE REACH + IMPACT

Connect with us to 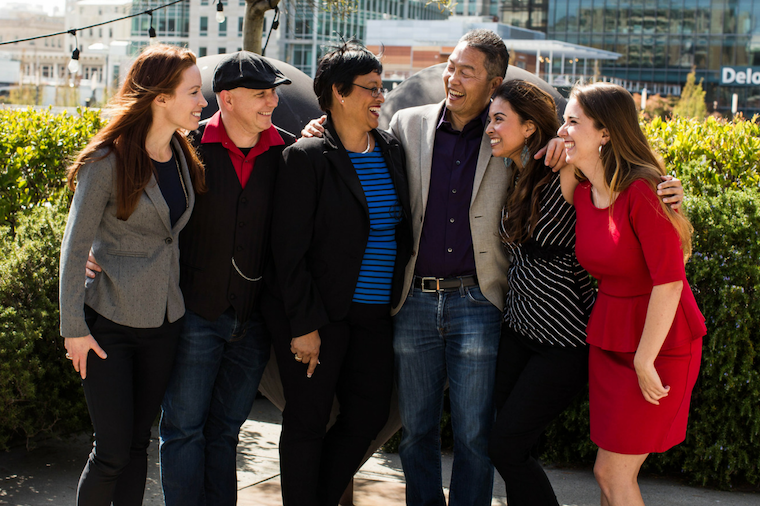 Next (n)
The Rebound View Portfolio