It's great to meet you.

Every story we tell has the power to build bridges and deliver impact.

Authenticity in our approach and process helps harness the power of stories to address social issues and connect meaningfully with audiences who have the power to change them. 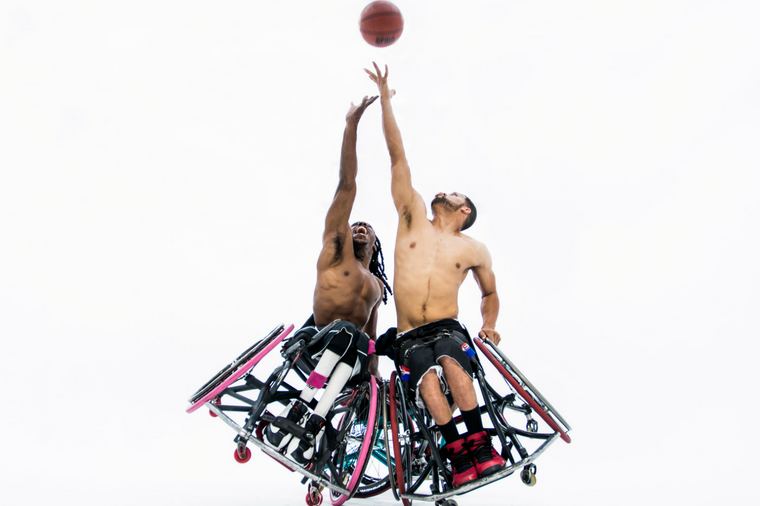 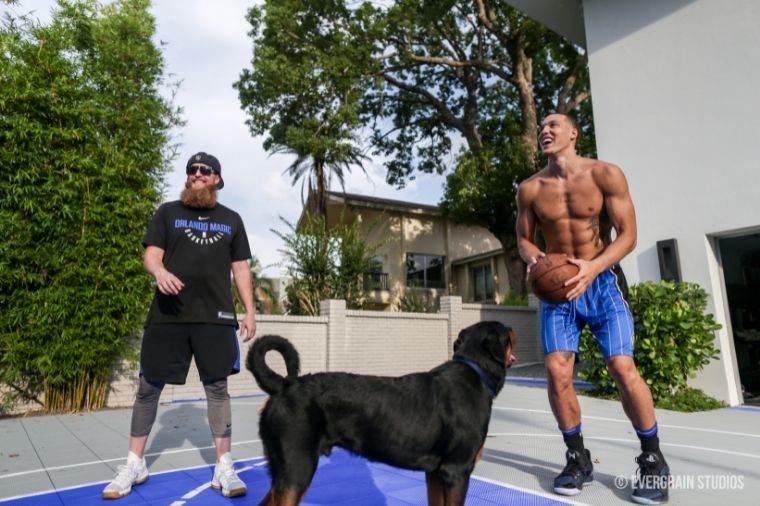 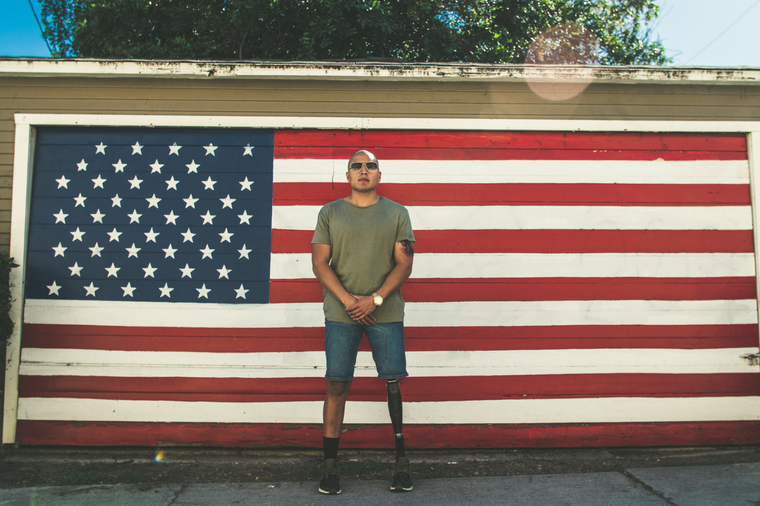 Our team and our work has won numerous awards, including the Kaiser Permanente Thrive Award, Best Documentary, Audience Choice Award, and more. What we’re most proud of is the impact that our work creates when shared with the world.

Our first feature film, THE REBOUND, received 8 awards during a 20+ film festival circuit. It was enjoyed at over 100+ U.S. and international screenings, and is currently featured on NETFLIX.

Evergrain produces a small slate of original films and series, as well as providing creative and execution on collaborative film and commercial video work.

LEARN MORE ABOUT US 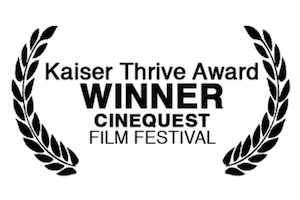 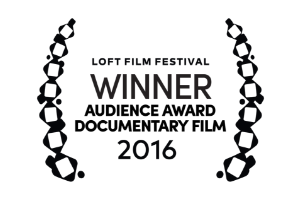 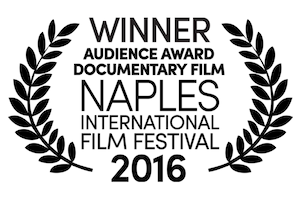 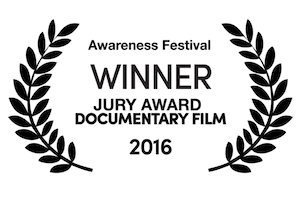 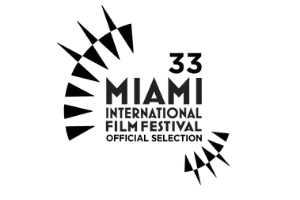 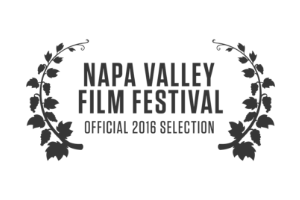 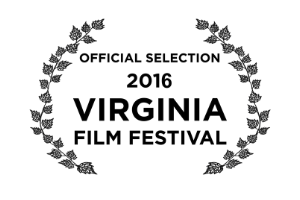 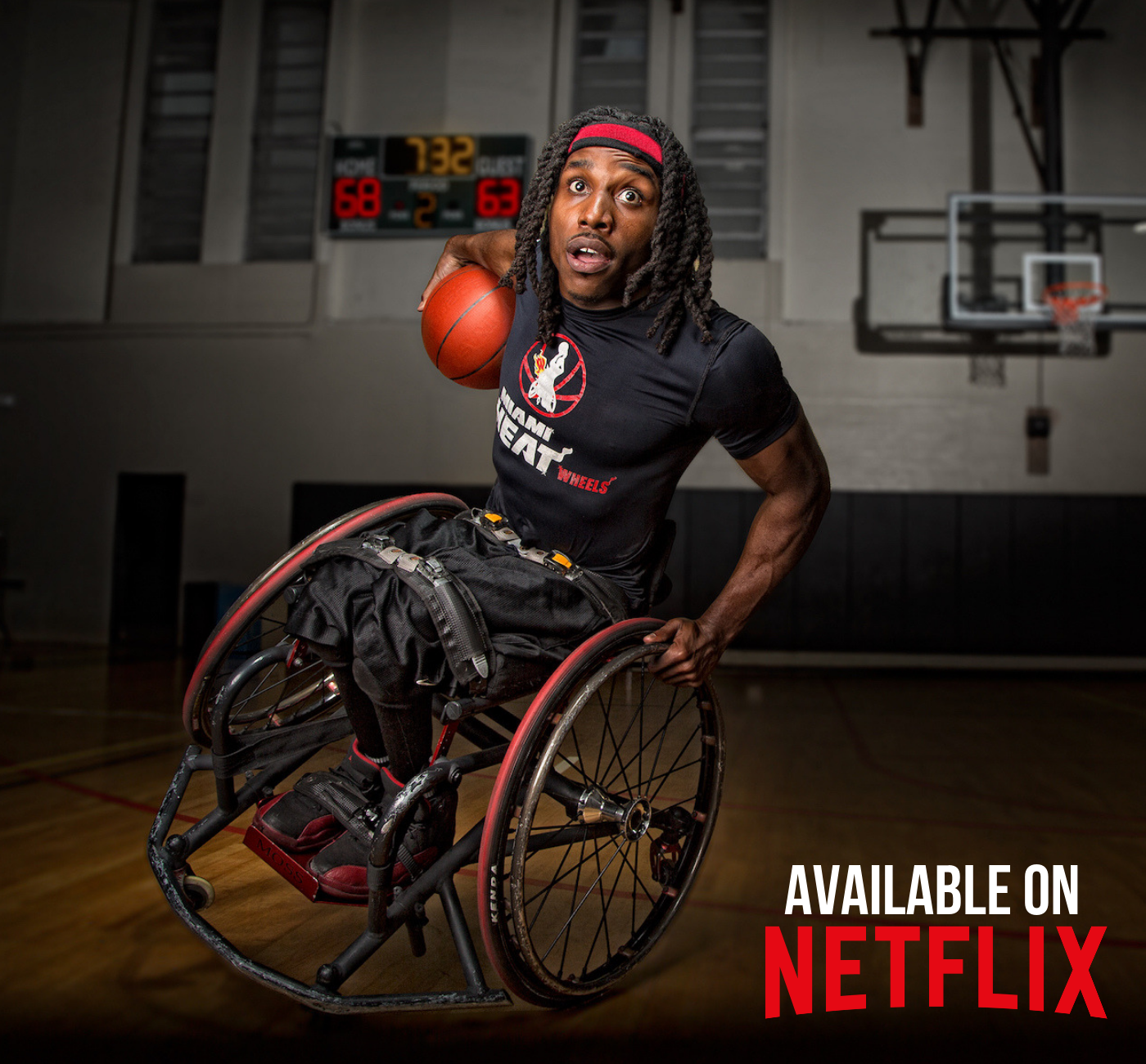 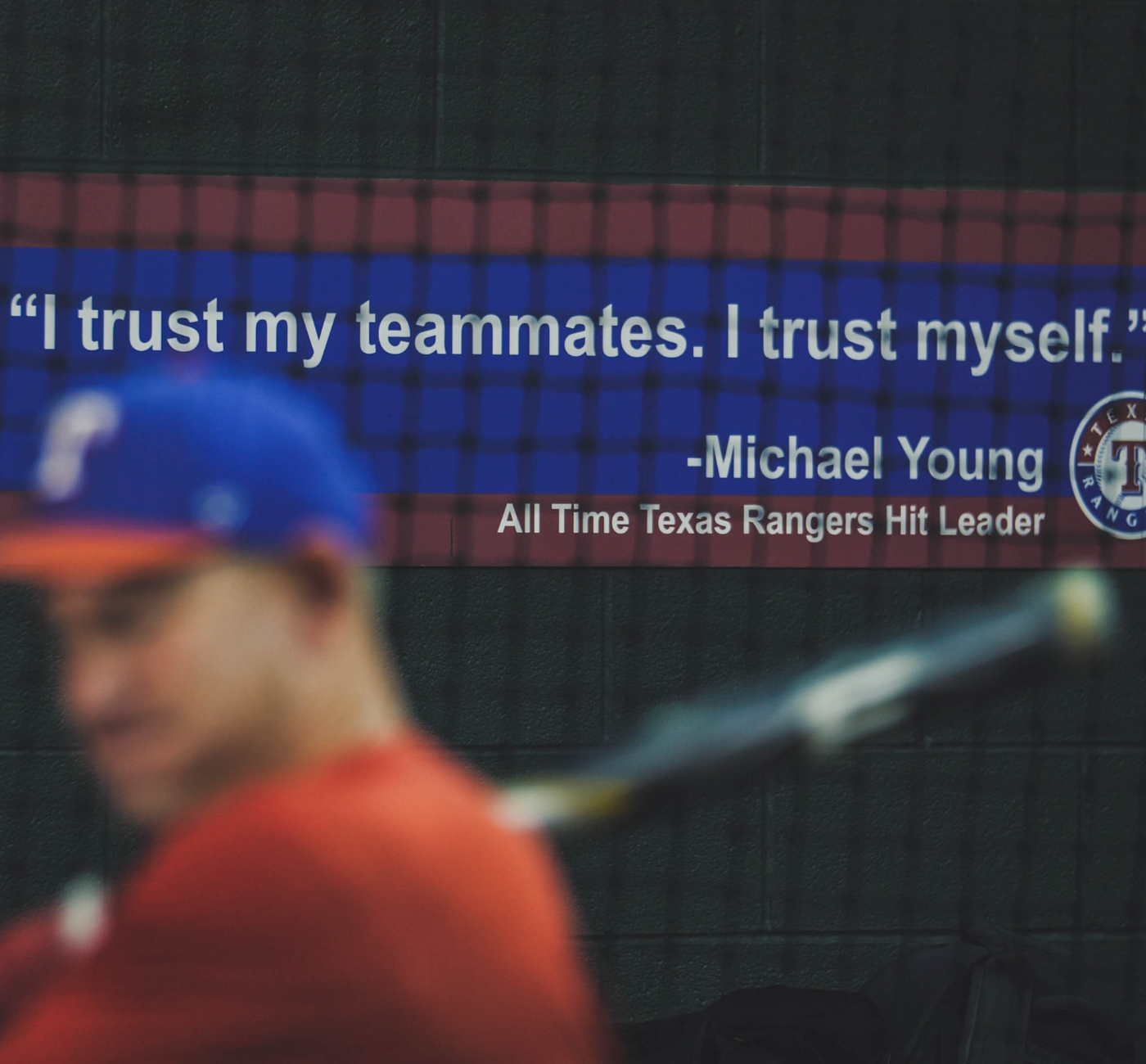 Working with like-minded brands to integrate their ethos into stories and content that will connect and engage with the right audience. 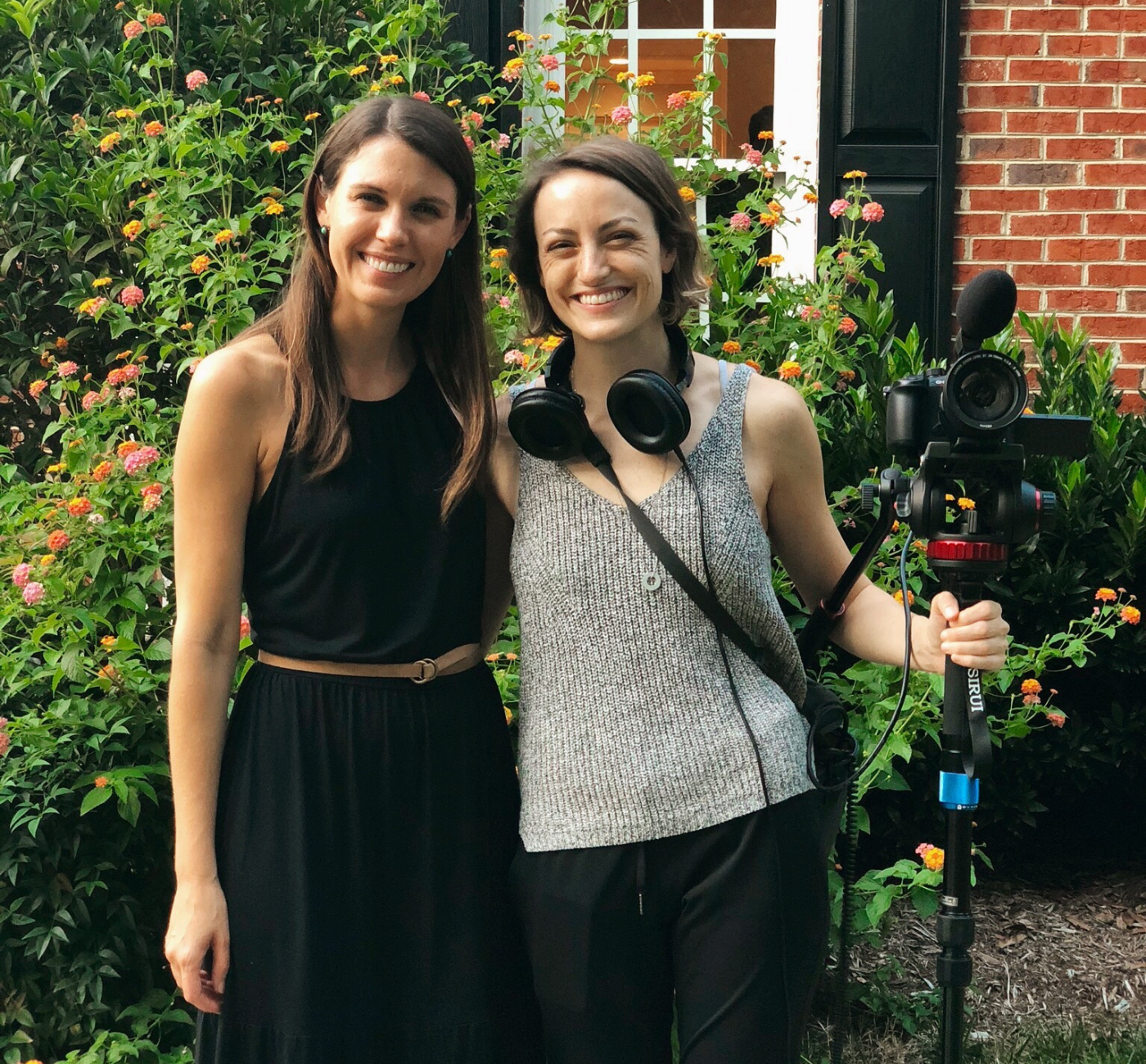 Find peace of mind when Evergrain is on your team. We’re adaptable whether you need a Director to lead your shoot or collaborators to help bring your vision to life. How can we help?

Gain new insights and become empowered by our team members through a combination of discovery, education, and content strategy aligned with your organization’s values, goals, and vision.

WHO WE ARE IS AT THE CORE OF OUR APPROACH

We strive to create a ripple effect through our documentary films, impact-driven content, and collaborations with other brands and creative teams.

We are inspired by life and hope to re-create that experience for those who engage with our content and ideas, and move audiences to action. 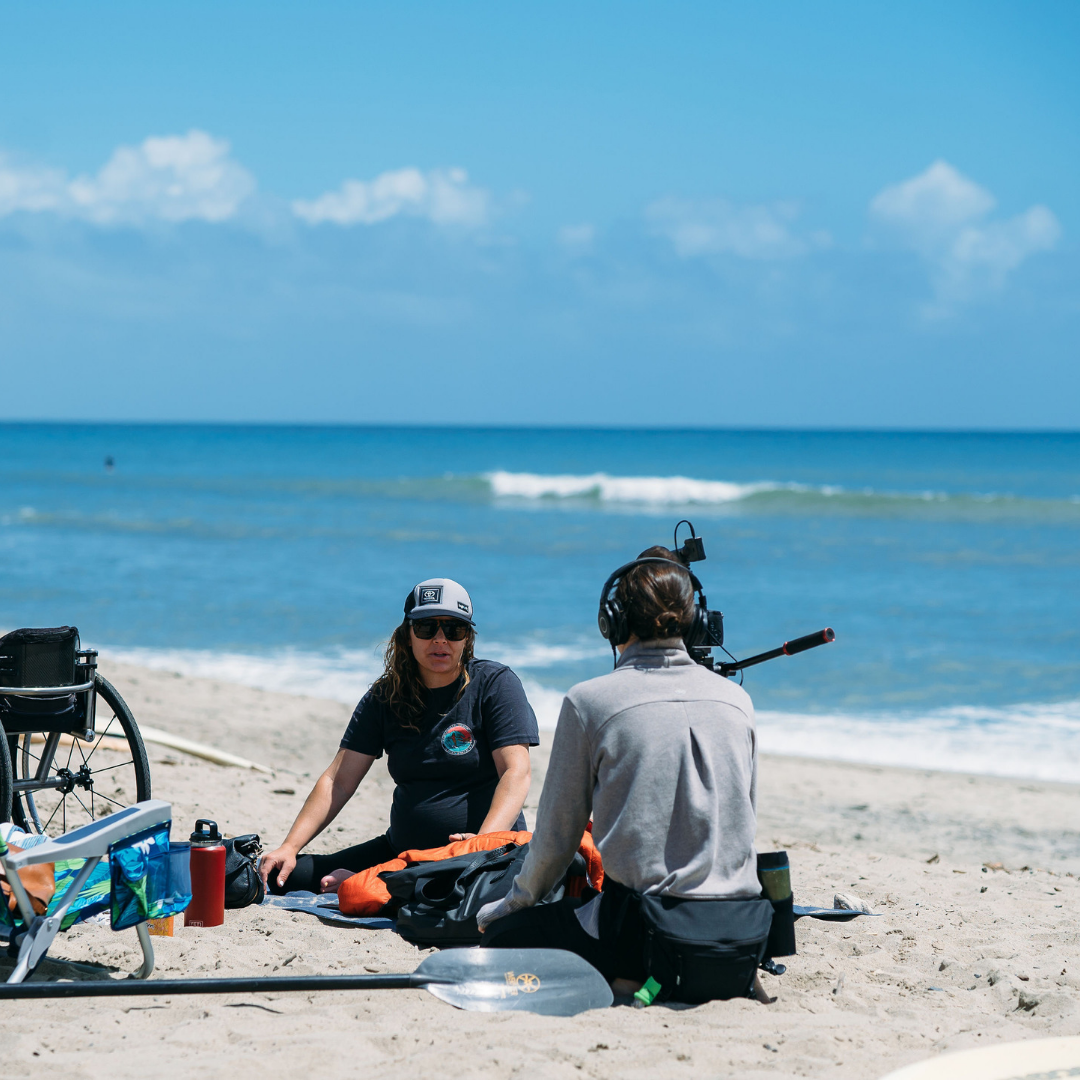 COME BEHIND-THE-SCENES WITH US

Because we’d rather show than tell. We’re not your average filmmakers; we travel around the world capturing stories that can change it.

Here is a rare breed of documentary that often uses images instead of words to tell its story. Despite its modest budget, The Rebound looks fantastic. Allen often shoots scenes at the eye-level of her subjects, allowing us to subconsciously experience the world from their perspective.

Combining the best elements of a sports doc with a character-driven story...the sports action is dramatic, but the film’s power lies in its revelation of the personal tales of three players and the commitment they’ve made to be part of the team despite a multitude of challenges.

We watched the movie for the third time last night. I love the movie more every time I see it. This time I was focused more on the words spoken by the athletes and their families than on the action in the film; and, I tell you, the film is real and raw and brilliant. There has been no other film that has captured the essence of sport in this way. Everyone, sports fan or not, needs to see this film.